“Nothing fills me with deeper sadness than to see a southerner apologizing for the defense we made of our inheritance.“(Jefferson Davis)

Let’s face it We live today in racially turbulent times again as the “Black Lives Matter” crisis escalates around our country over police mistreatment of African Americans. Such current cries of racism thus arouses my curiosity to examine how the practice of slavery perpetuated on southern plantations during antebellum times leading to the Civil War. So it became important for me to allot a portion of our current road trip itinerary in October to take a serious look at the “Deep South” legacy of slaveholding, “White Supremacy” along the Mississippi River region of our country. Thus we would turn north from Interstate Highway 10 along the Louisiana delta and begin a leisurely drive along Highway 61 and less traveled roads along the river through Natchez, Vicksburg, and Port Gibson, Mississippi.

Our southern antebellum tour would thus begin with a morning look at the Great River Road Museum and Interpretive Center located along the east bank of the Mississippi River in Darrow, Louisiana. Some perplexing questions then ran through my mind as I observed the extensive collection of artifacts there depicting past southern plantation life along the river here. Why did running the business of a plantation require slaves at that time? How much historic evidence presented here might be denied over the “Black Lives Matter” backlash to remove Confederate state monuments and statues? Were southern slaves really mistreated as badly as it seemed? Where are some surviving plantations that I can I actually tour today? So judge for yourself in the following photograph display. Was the $20.00 museum admission price worth my time?

Our three hour museum tour included visits to the historic building complex, a restored plantation/garden, and a scenic boardwalk to the Mississippi River. 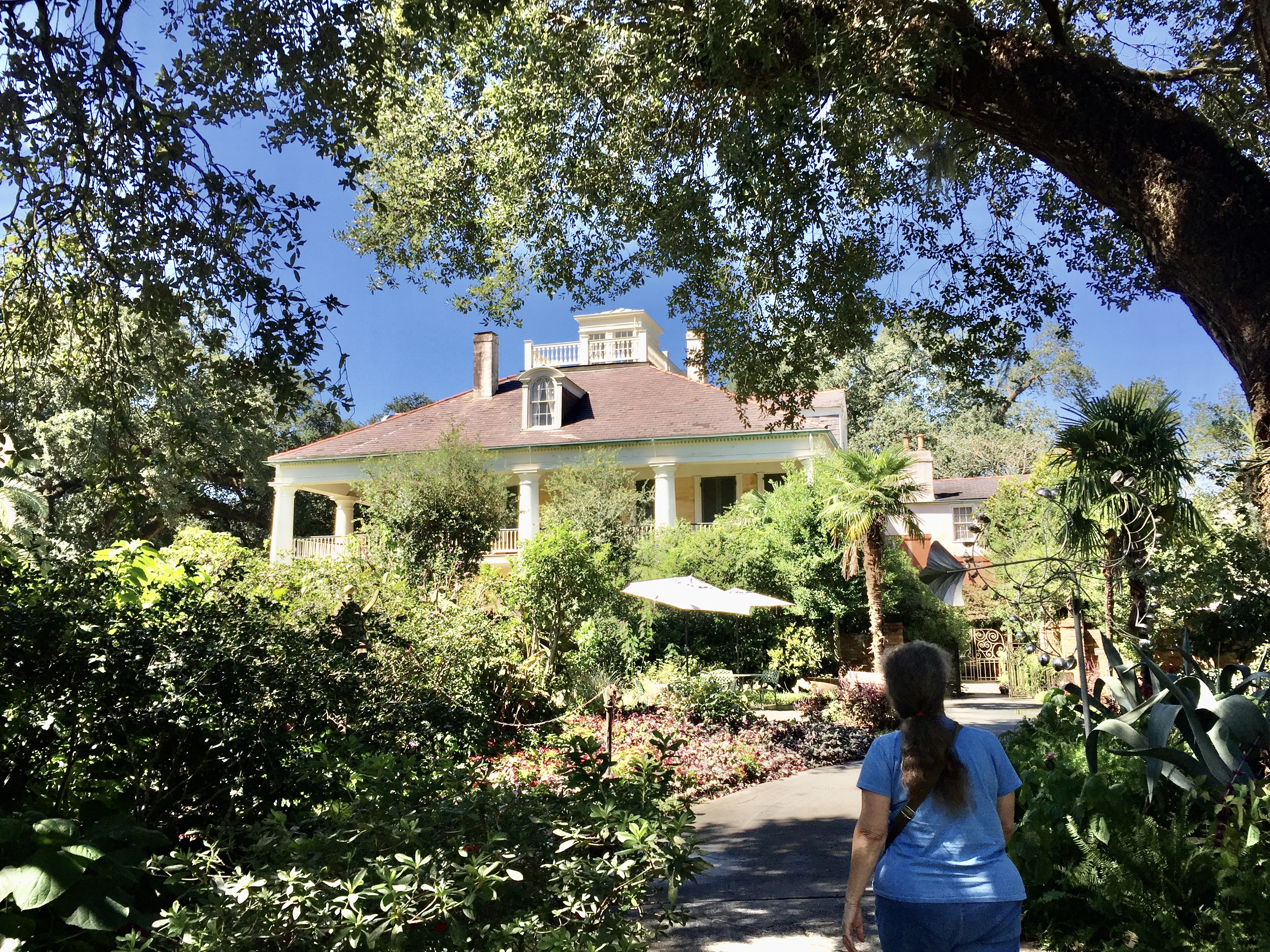 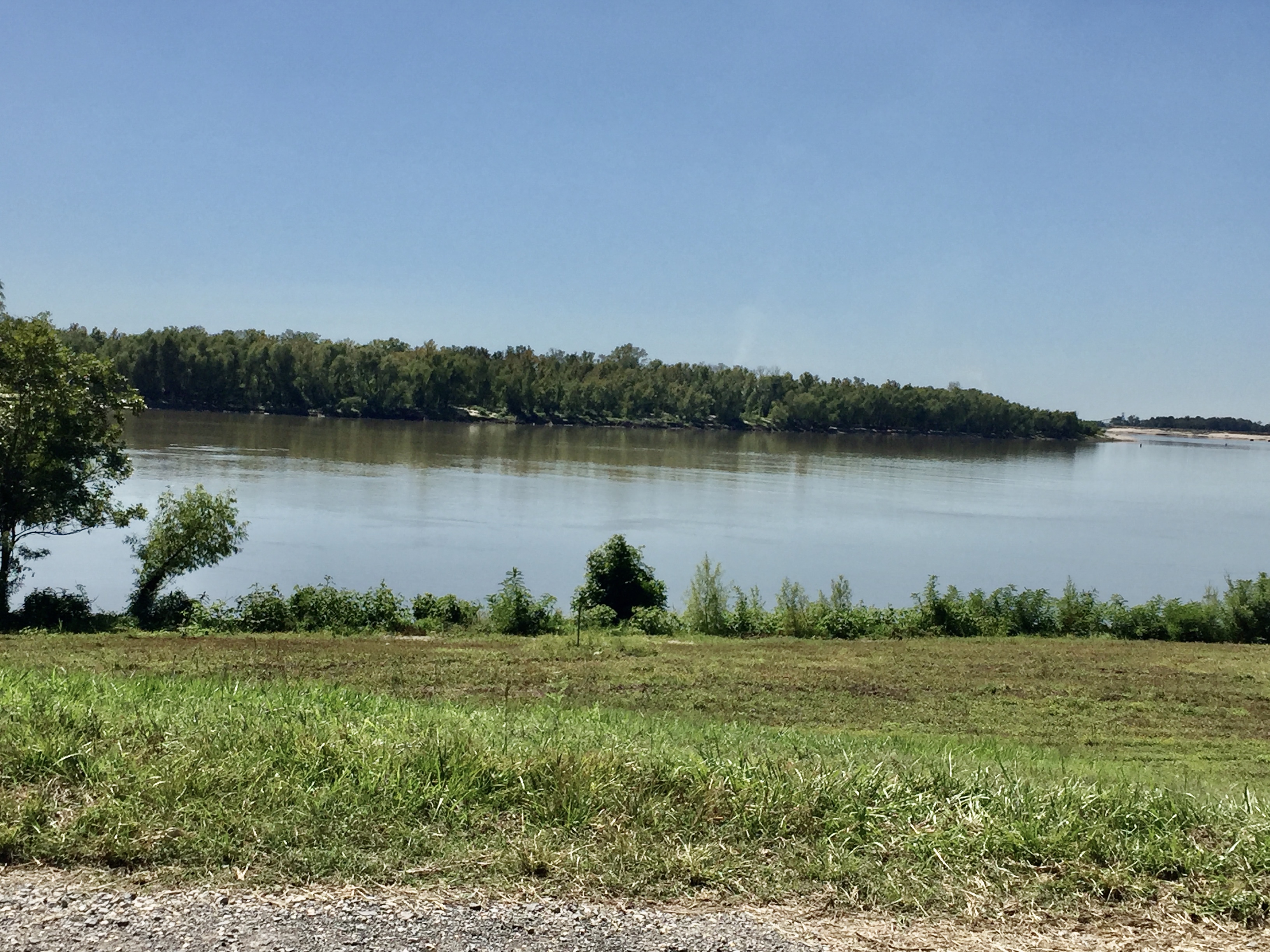 This enticing wall mural depicting antebellum times on the river caught my eye as we entered the museum.

From New Orleans to Baton Rouge, hundreds of southern plantations lined both sides of the river during antebellum times. 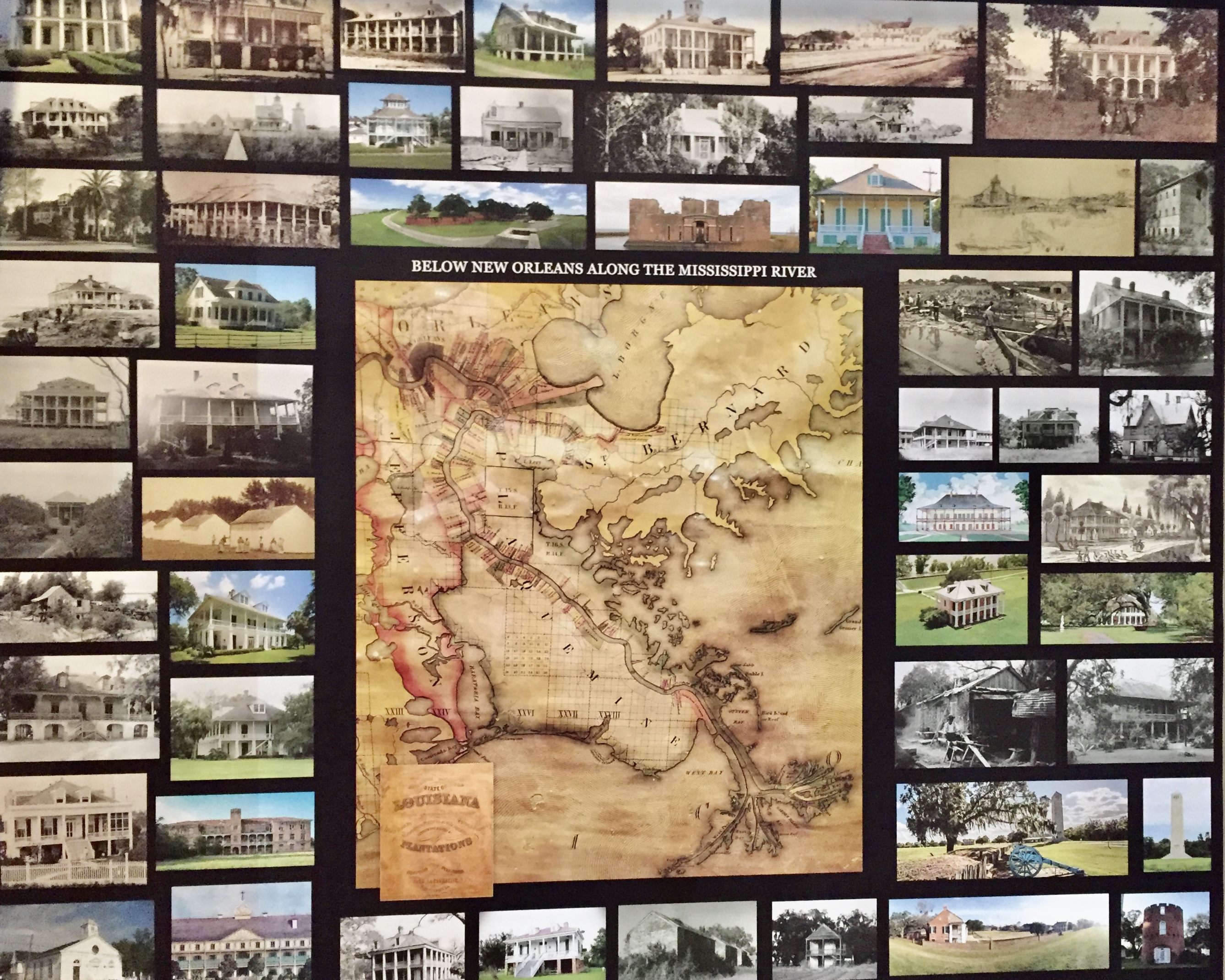 The historic legacies of several, famous plantations caught my attention through these galleries. 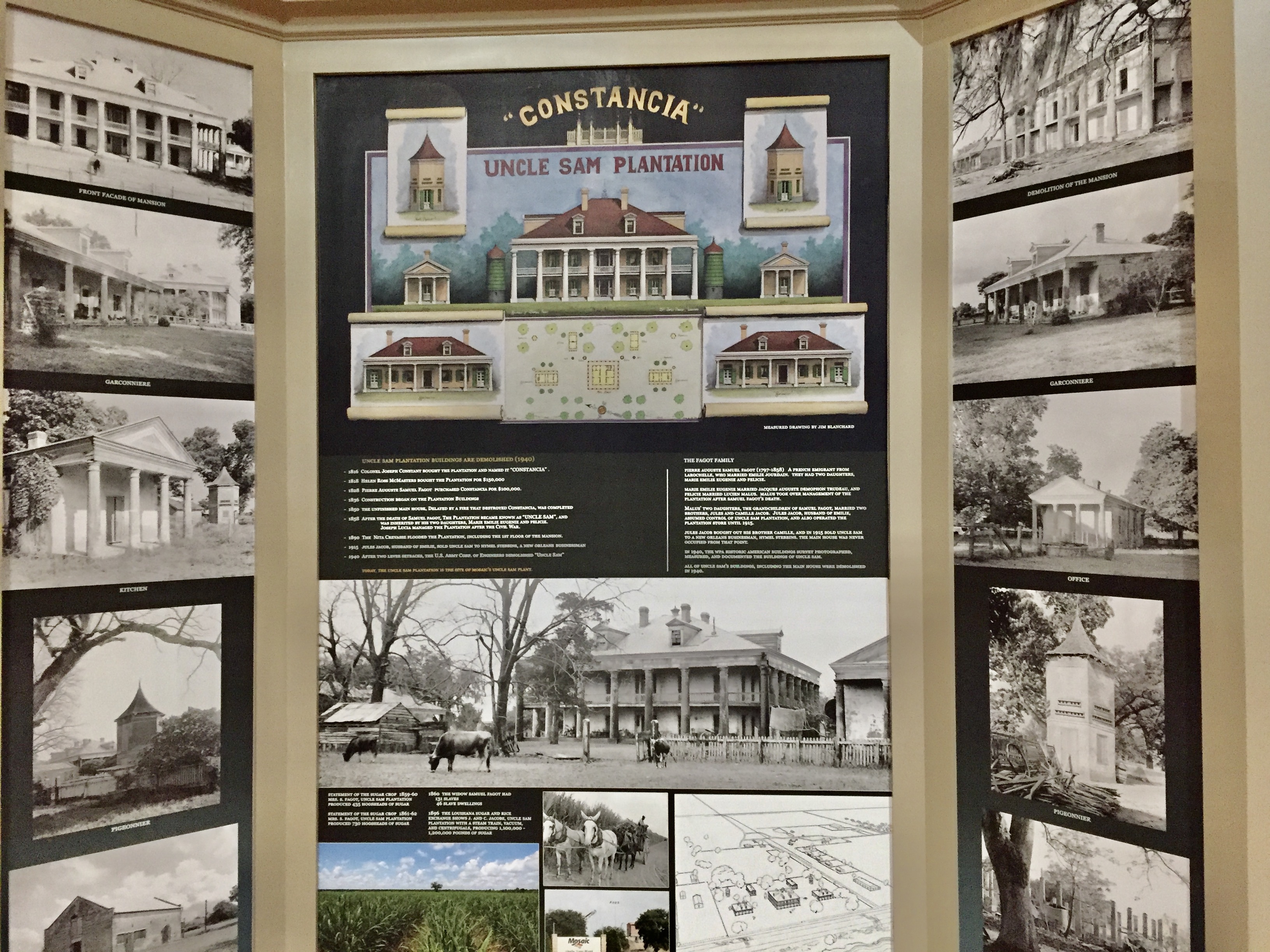 I learned that the slavery practice flourished as millionaire white planters strove to profit economically in this cotton producing region.

Gazing intently at this authentic photo of working plantation, I observed that housing built for working slaves seemed relatively humane.

Some slaves as depicted in these museum pictures seemed relatively well adapted to the slavery practice. 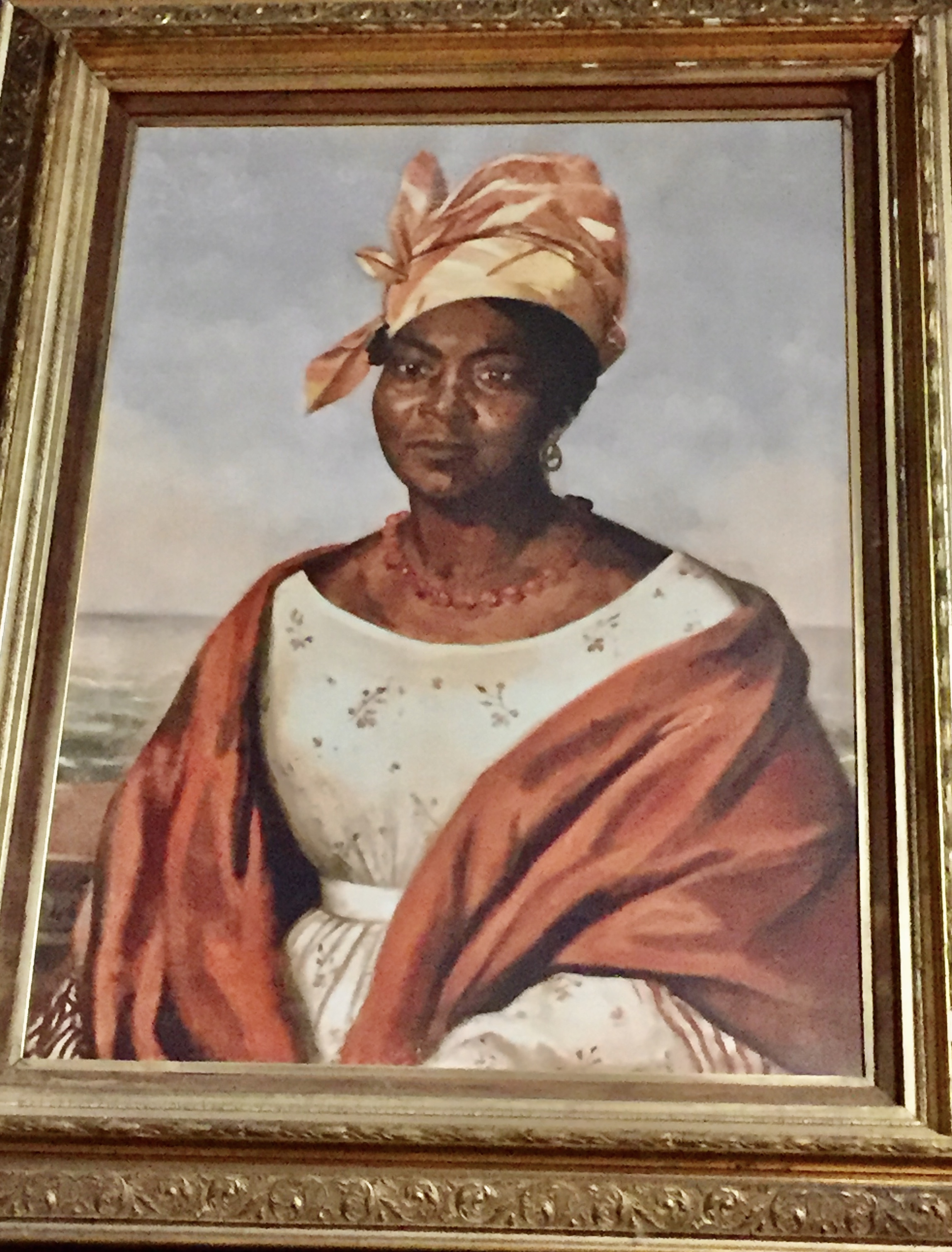 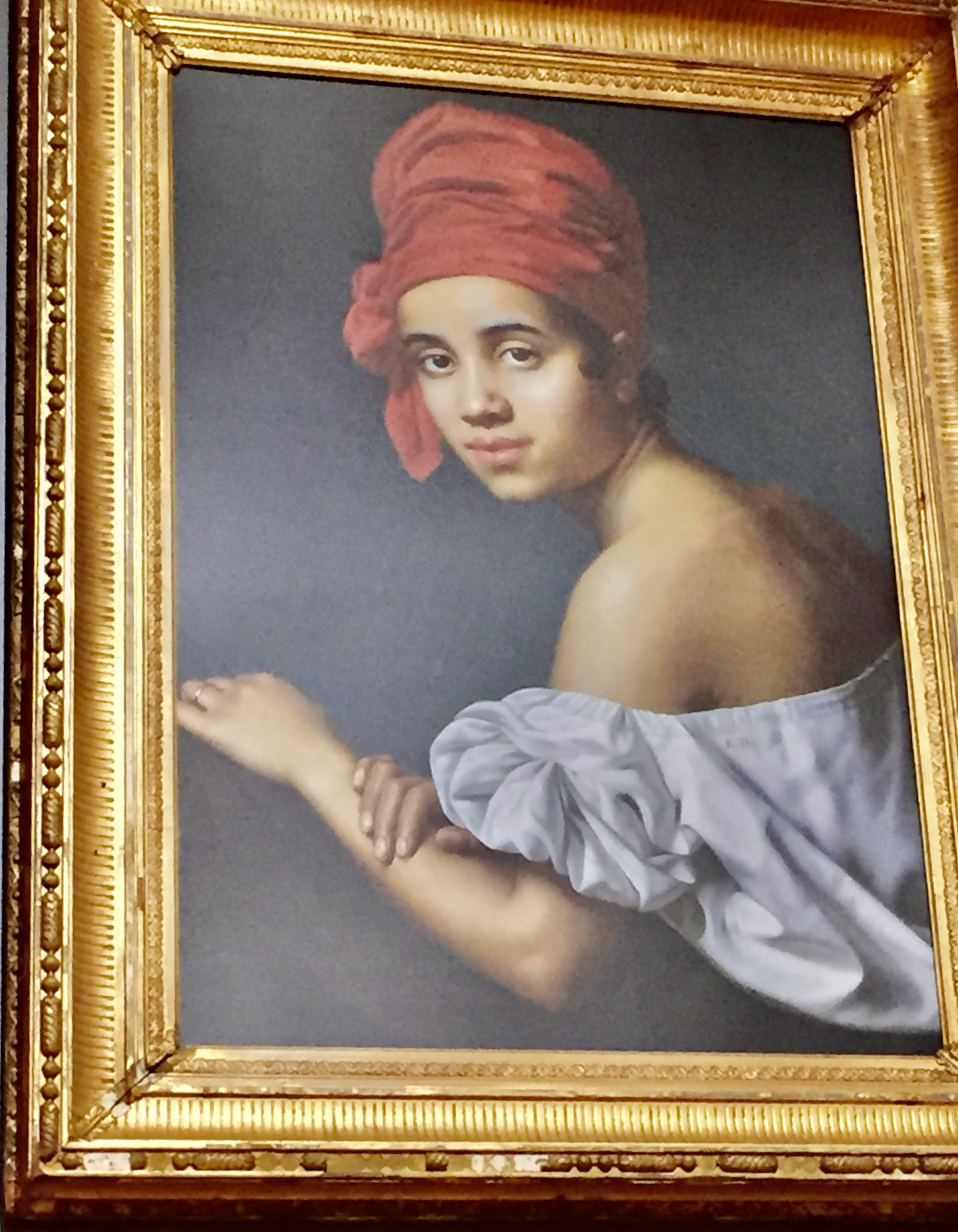 While others seemed driven by their owners to perpetuate their inferior lot. 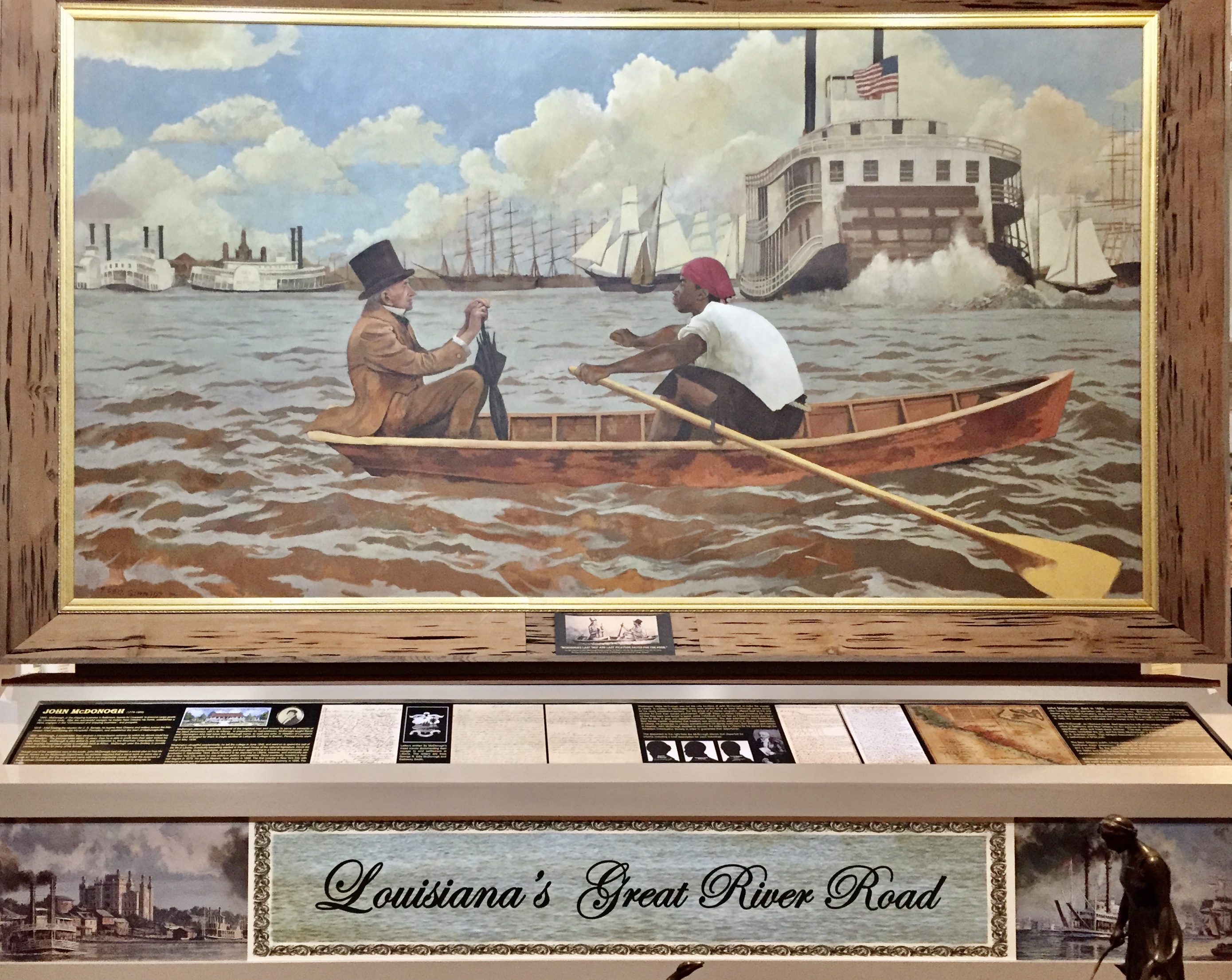 There appeared to be strong sentiment in this region to denounce the evils of slavery. 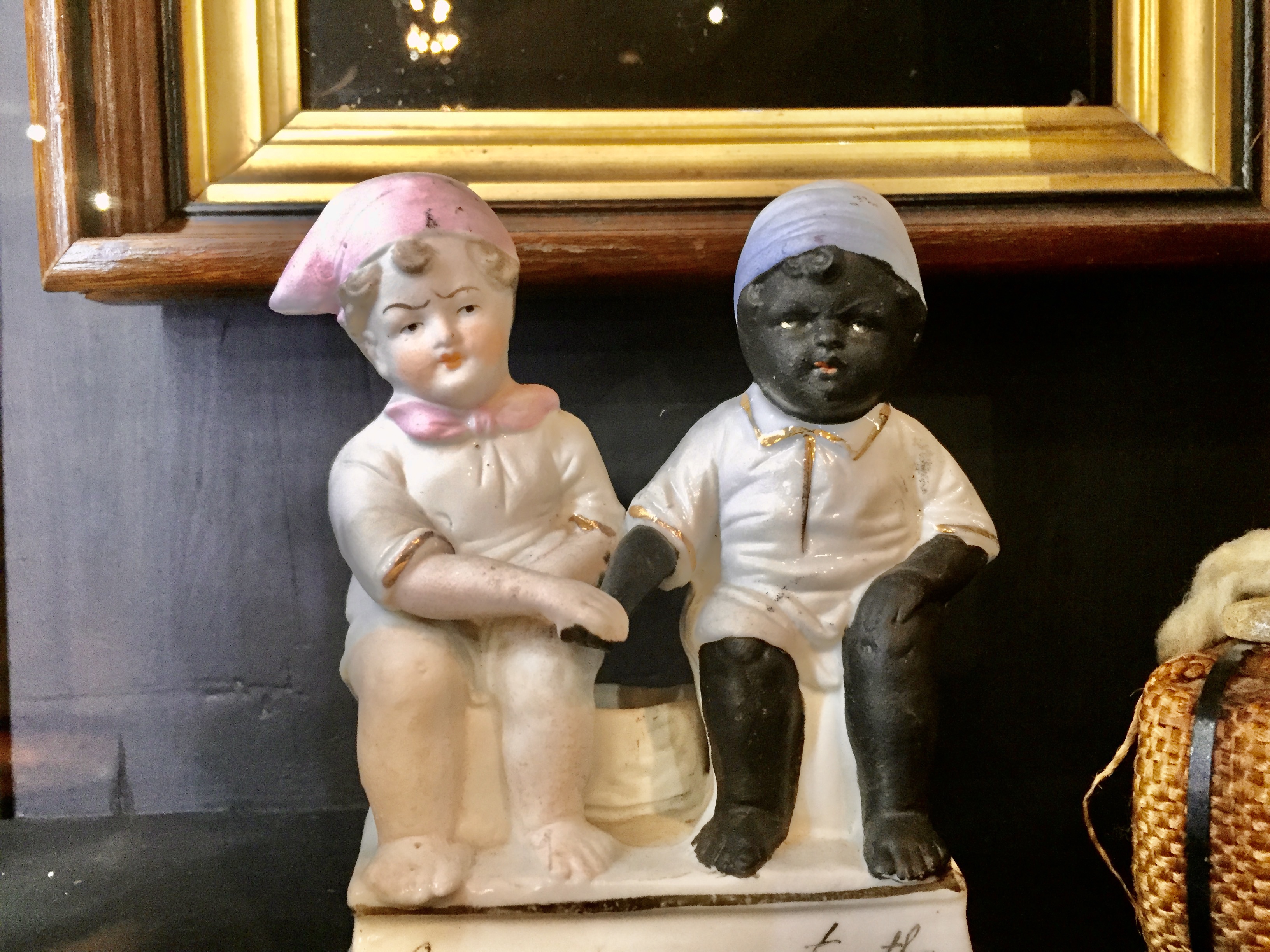 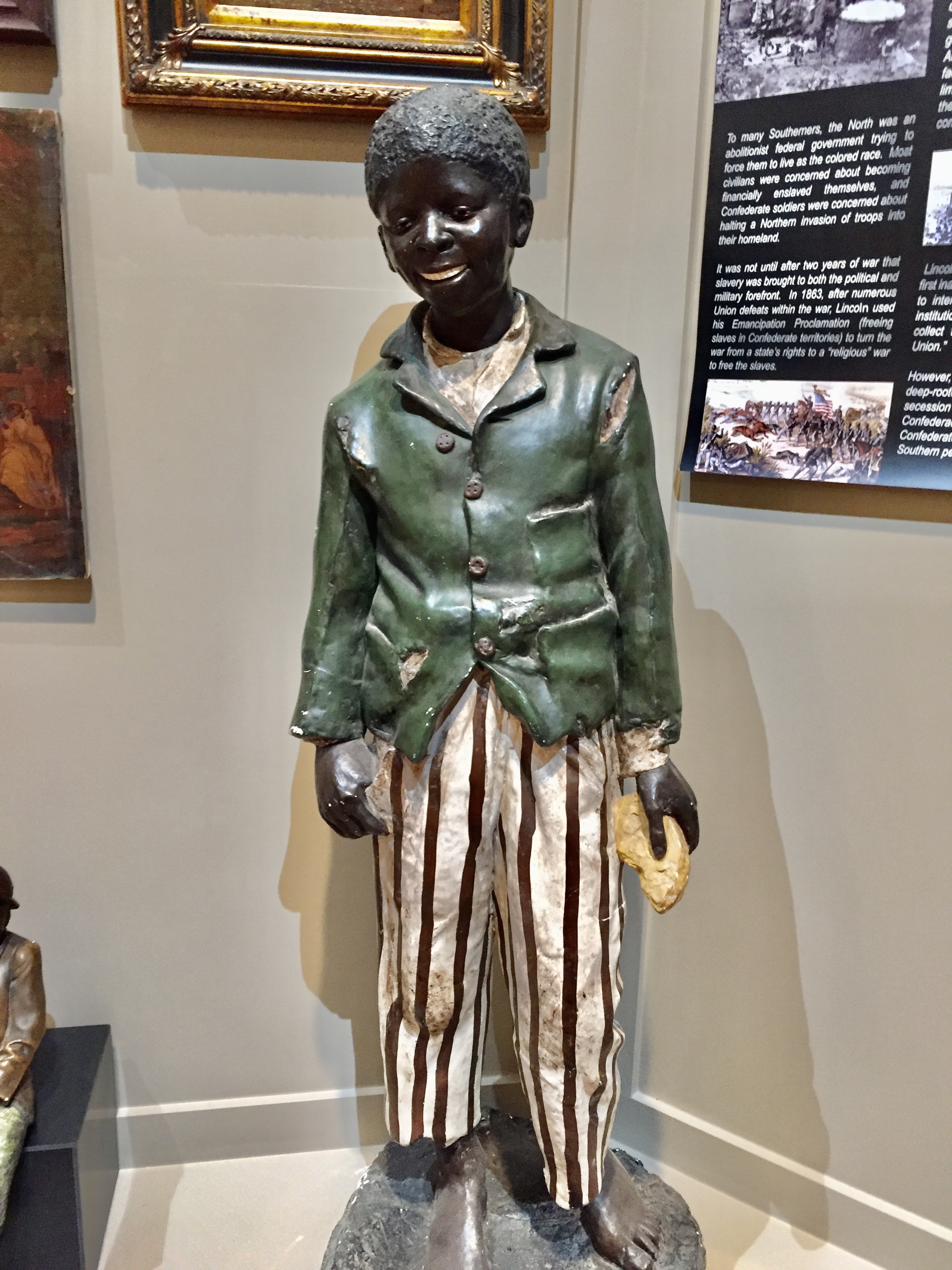 Yet ultimately the “Confederacy elected to defend the maintenance of slavery by fighting a Civil War.