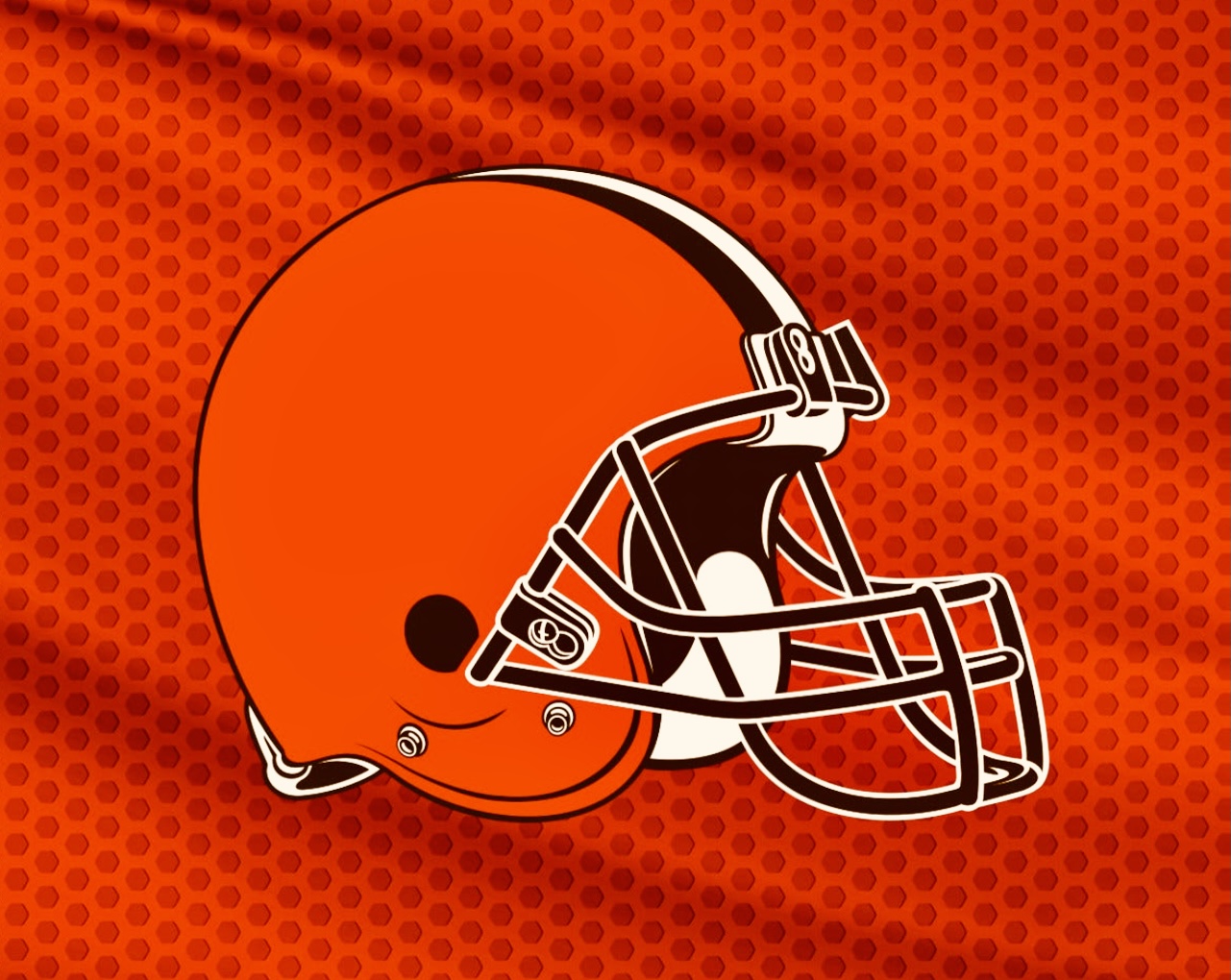 “I am forever a Cleveland Browns fan. “ (Jim Brown)

Since my childhood days growing up in Northeast Ohio, I’ve been an avid Cleveland Browns follower. Having lived in balmy South Florida for many years since, however, has not stopped me from seizing an opportunity to return to my former home, brave the winter cold, and attend a Browns home game in person. Yet traveling  to Cleveland this holiday season for a game would become particularly difficult with Corona pandemic concerns, stadium attendance restrictions and a night street curfew recently enforced in the state of Ohio. However, I ultimately decided that flying up for the pivotal game matchup on “Monday Night Football” between The Baltimore Ravens and my beloved Browns at First Energy Stadium would be well worth the risk. As a further enticement, this game represented my first opportunity to be present at a live sporting event since the pandemic had deepened in March of this year.

How satisfying it thus seemed on this frigid and windy winter Monday night to join this crazily loyal Browns crowd above the famed “Dog Pound” bleacher section to witness this talented Browns team compete “toe to toe” with the dominant Ravens in a 47-42 ,” nail-biter” contest. Yes, the Browns lost a close one. But I jubilantly exulted as my team provided a multitude of electrifying, sports entertainment moments for me this night. Therefore, it would seem logical that my sudden emotional jolt after this exciting game would motivate me to visit the Pro Football Hall of Fame in nearby Canton the next day. For I was psyched to discover much more about the triumphant traditions of Cleveland Browns football throughout N.F.L. history.

So I invite you to take a look at glimpses of my “Browns Heaven” in the following photo set. Feel the intensity of game action for a team that has appeared in ten N.F.L. championship games and won seven league titles. Observe the distinguished profiles of some of their legendary players and coaches that have earned sports immortal status. Consider the meanings of iconic images that have symbolized the Browns football winning power over the years. Now that you have done this; repeat with me. “ Here we go Brownies – “Woof, Woof, Woof!” 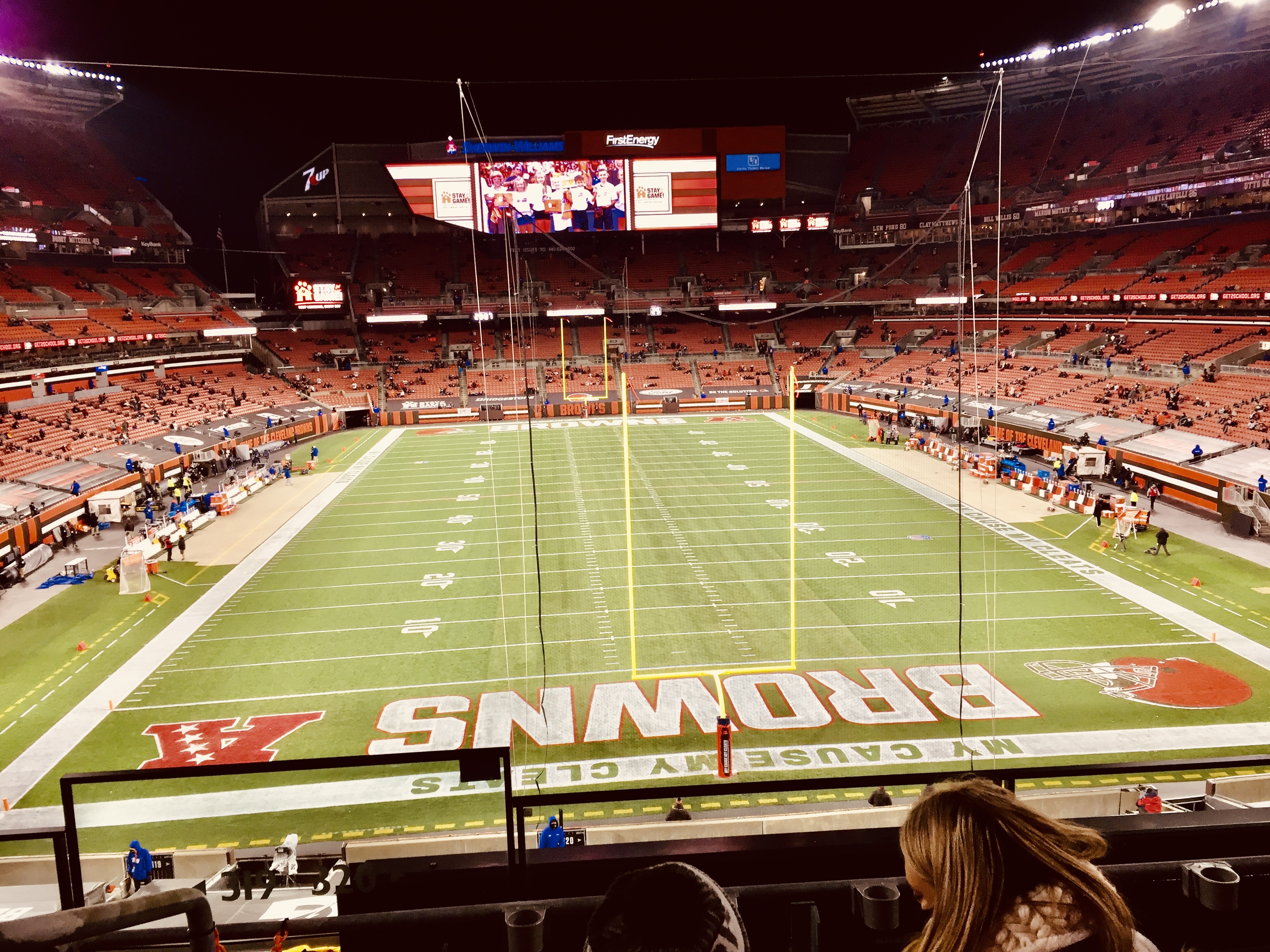 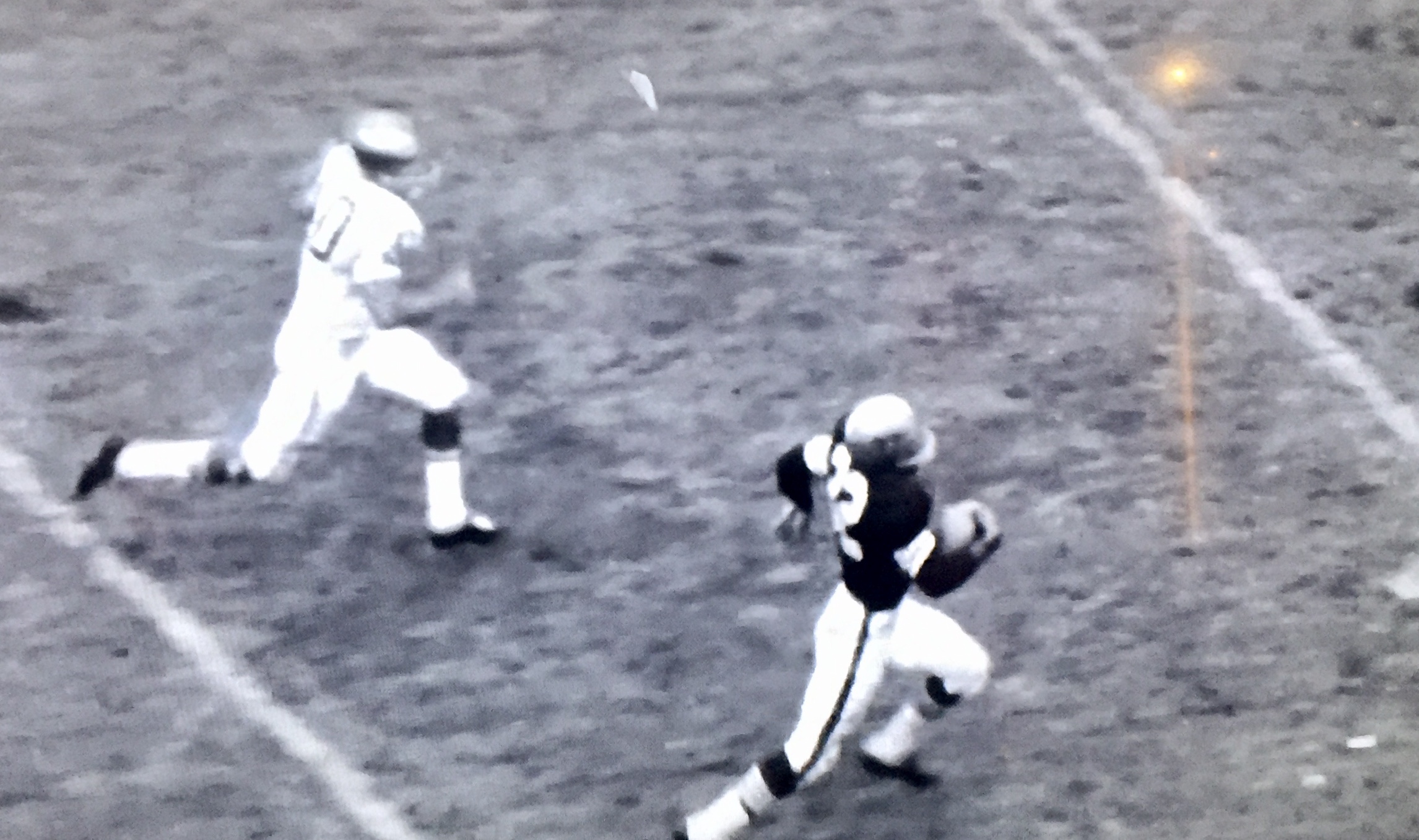 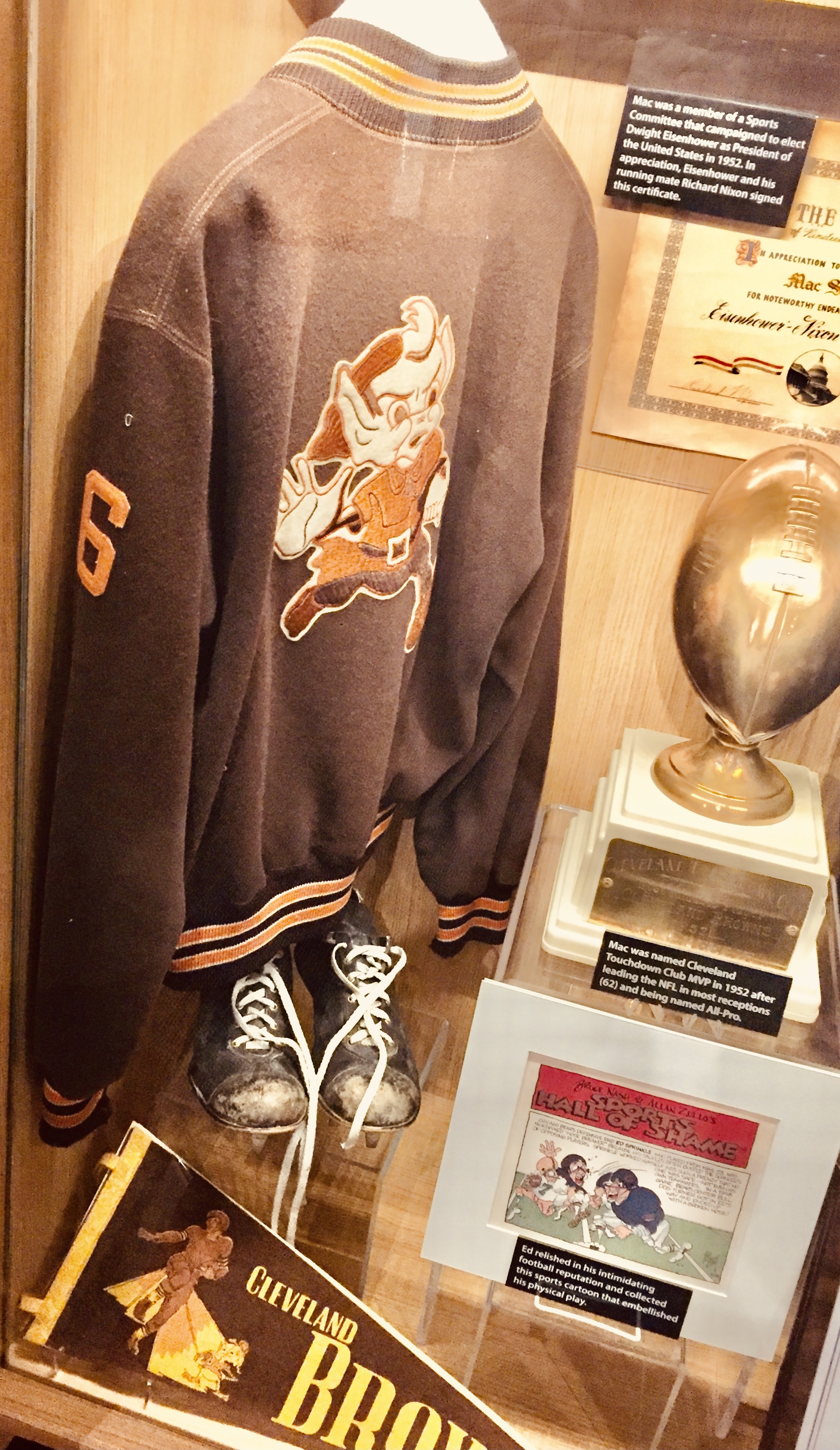 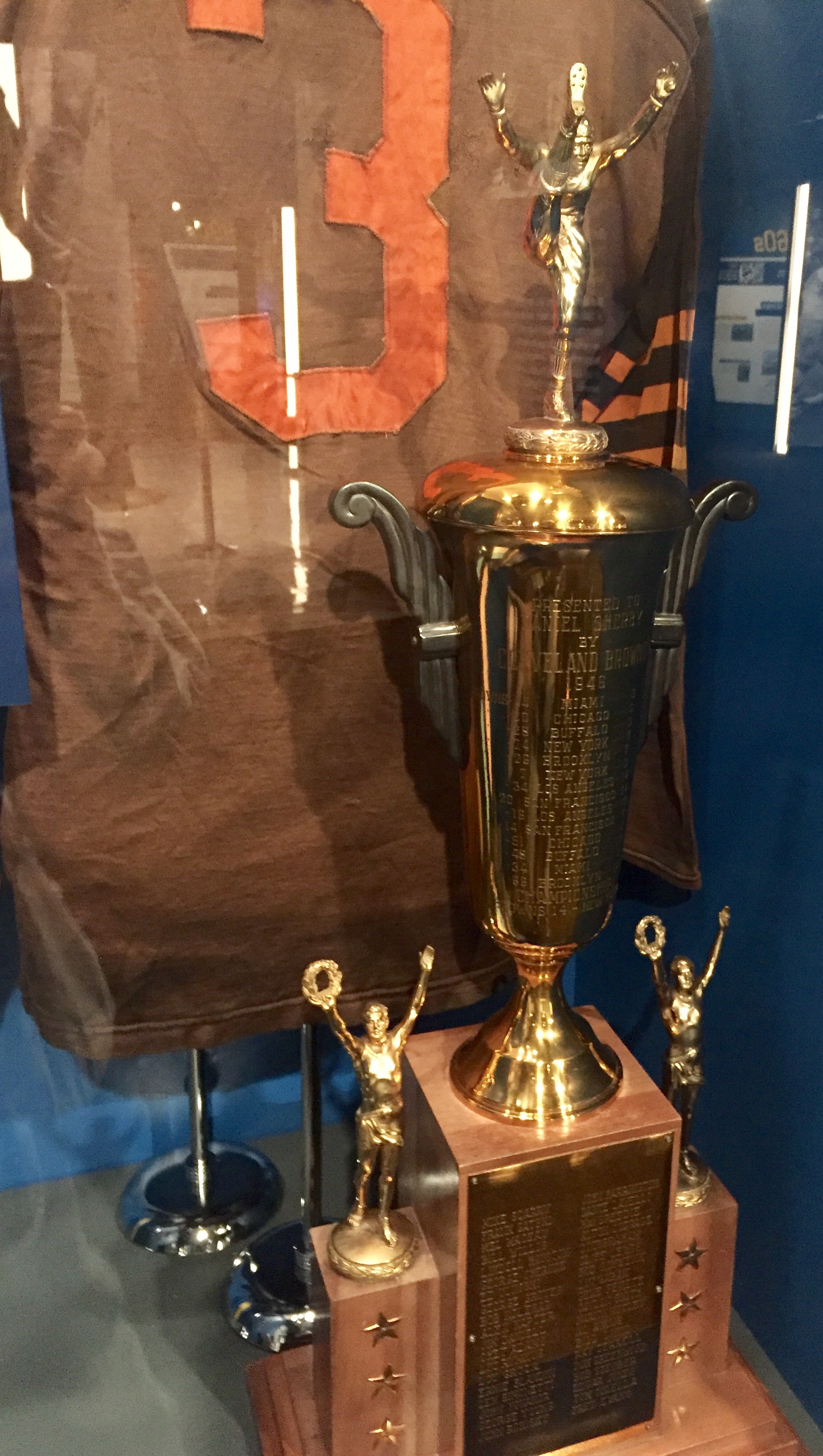 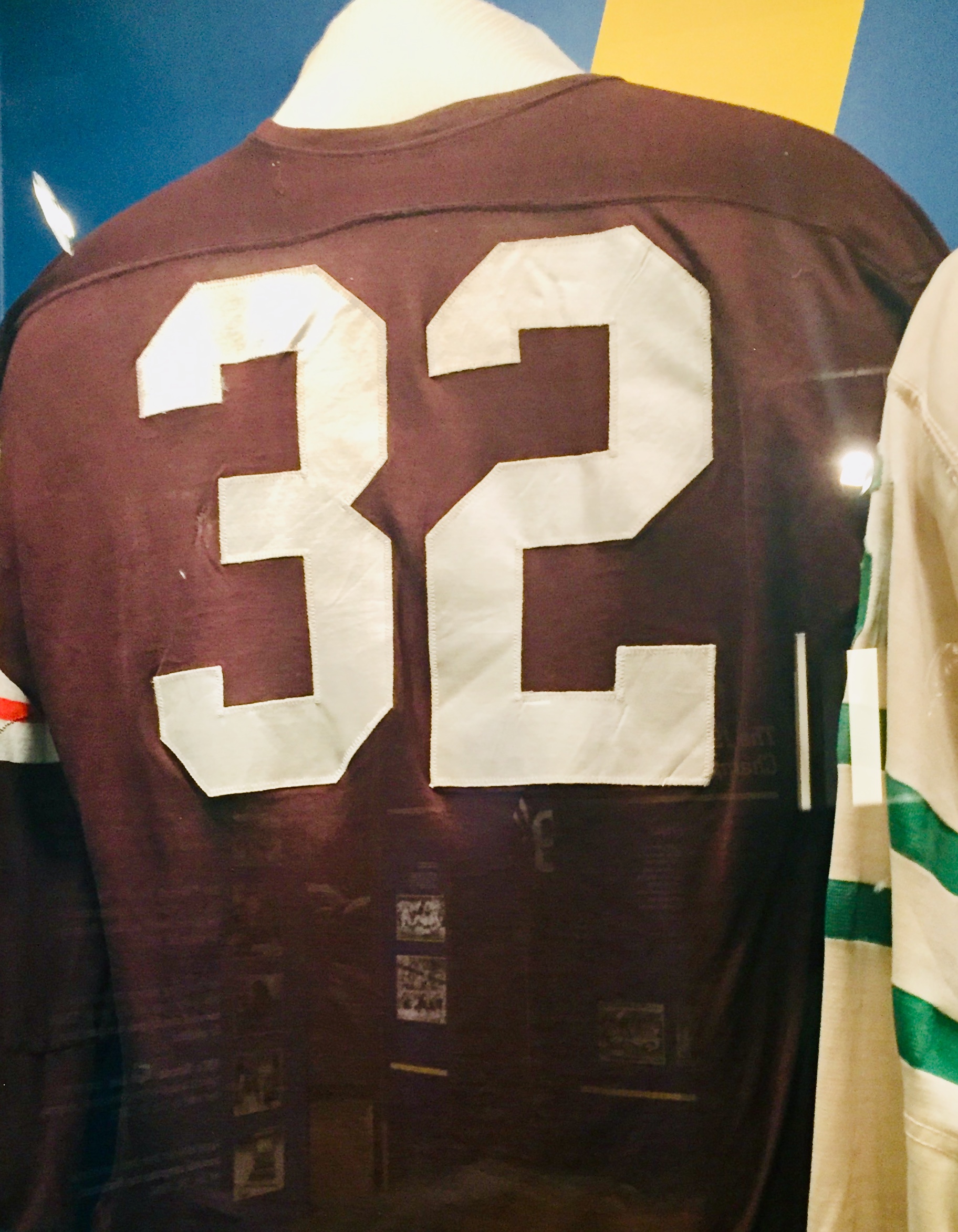 13 thoughts on “An Everlasting Browns Burning”