“What we have been pleased to call “solid Earth” is not as solid as we thought. It is energetic, dynamic, and fundamentally restless.”(Jonathan Weiner)

Let’s take a glimpse today at our restless earth that seems to be ever changing. Imagine going back over two hundred million years ago to an early formed Earth when violent geologic forces caused the formation of our continents and oceans that we recognize today. As this dynamic process of tectonic rock movement activity continued over time, massive earthquakes and volcanos, generated from fault rift fissures in the the earth’s core would wrack physical havoc on the earth’s physical landscape.Layer upon layer of rock would pile up on land amid a vast ocean of hot rock explosions in this ever shifting physical world. Inevitably, mountains and valleys would spring up and erode unevenly by wind and water to further sculpt our planet’s livable surface.

In this this regard, then, observe the geological photos of interest below. For they were taken amid a widespread blackened ooze of volcanic ash along Central Idaho’s Snake River Plain at Craters of the Moon National Monument. Along this latest leg our road trip going east along Idaho Highway 20 into NW Wyoming, also notice the spectacular aura we felt from discovering prehistoric formed volcanic buttes and cinder cones to enliven this otherwise monotonous- looking drive.

Or imagine Ruth and I making this latest three night road stopover amid the snow covered region of Jackson Hole along Highway 89 as a living testament to the spectacular Grand Teton Range and snow dotted, environs of Jenny/Jackson Lake so uniquely formed over eons of time. Consider that my interest in taking “shots” of the iconic Antler Arch on Jackson Town Square, as well, stems from a spiritual need to understand the evolution of life amid the “primordial soup” during those earth formative times. I look forward to writing my next entries during our upcoming six night stay in Steamboat Springs, Colorado. Enjoy the photos. 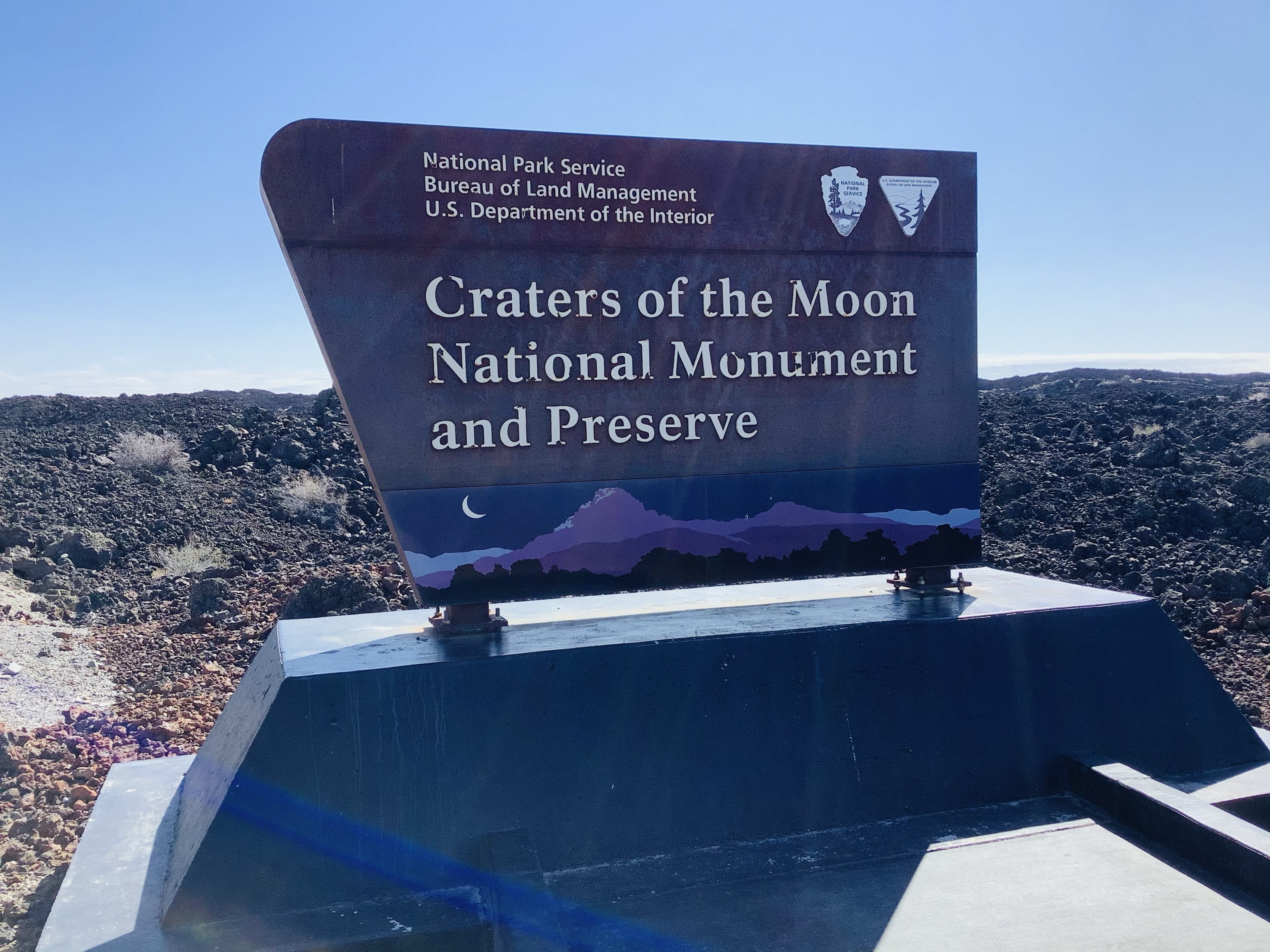 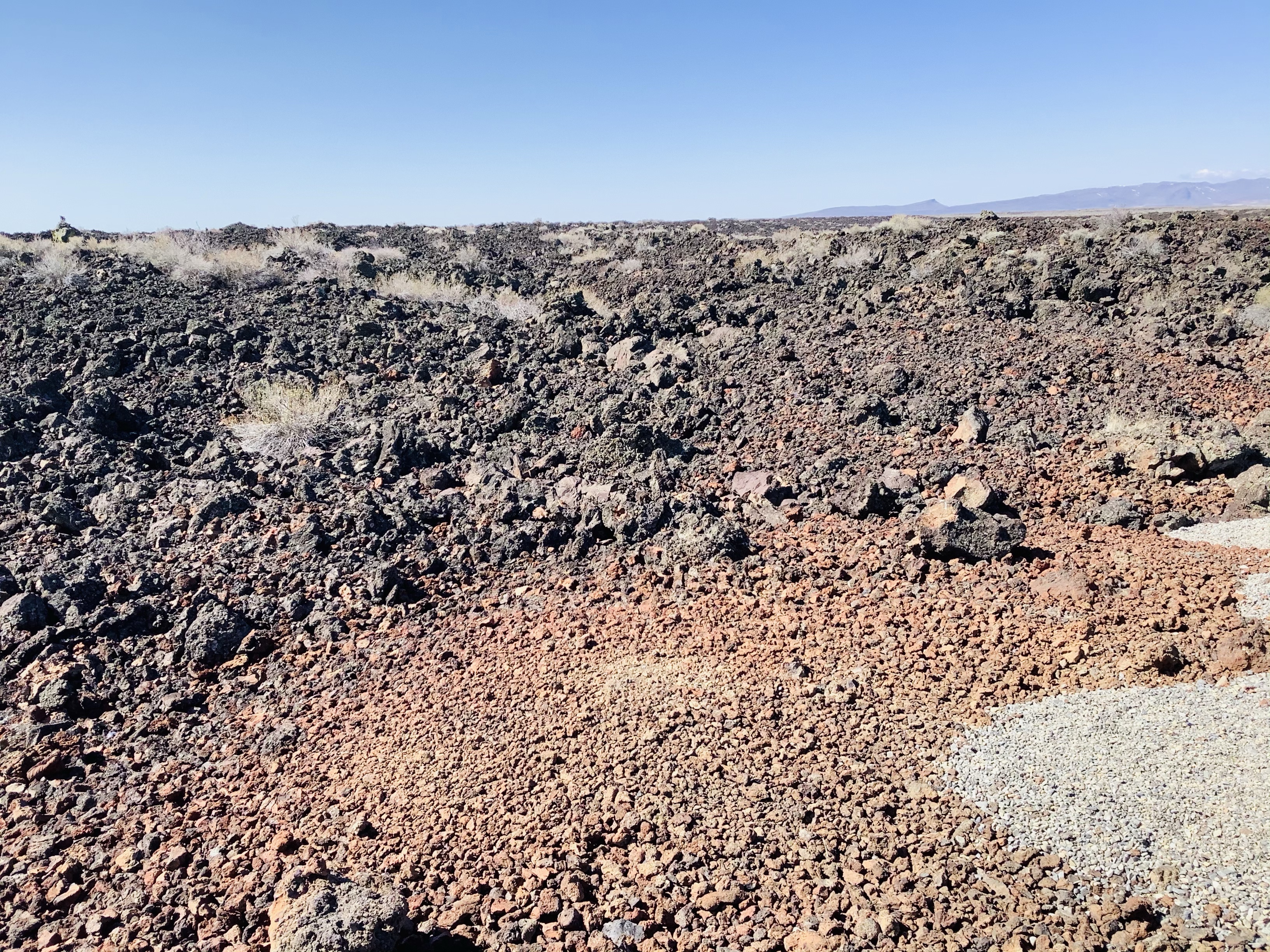 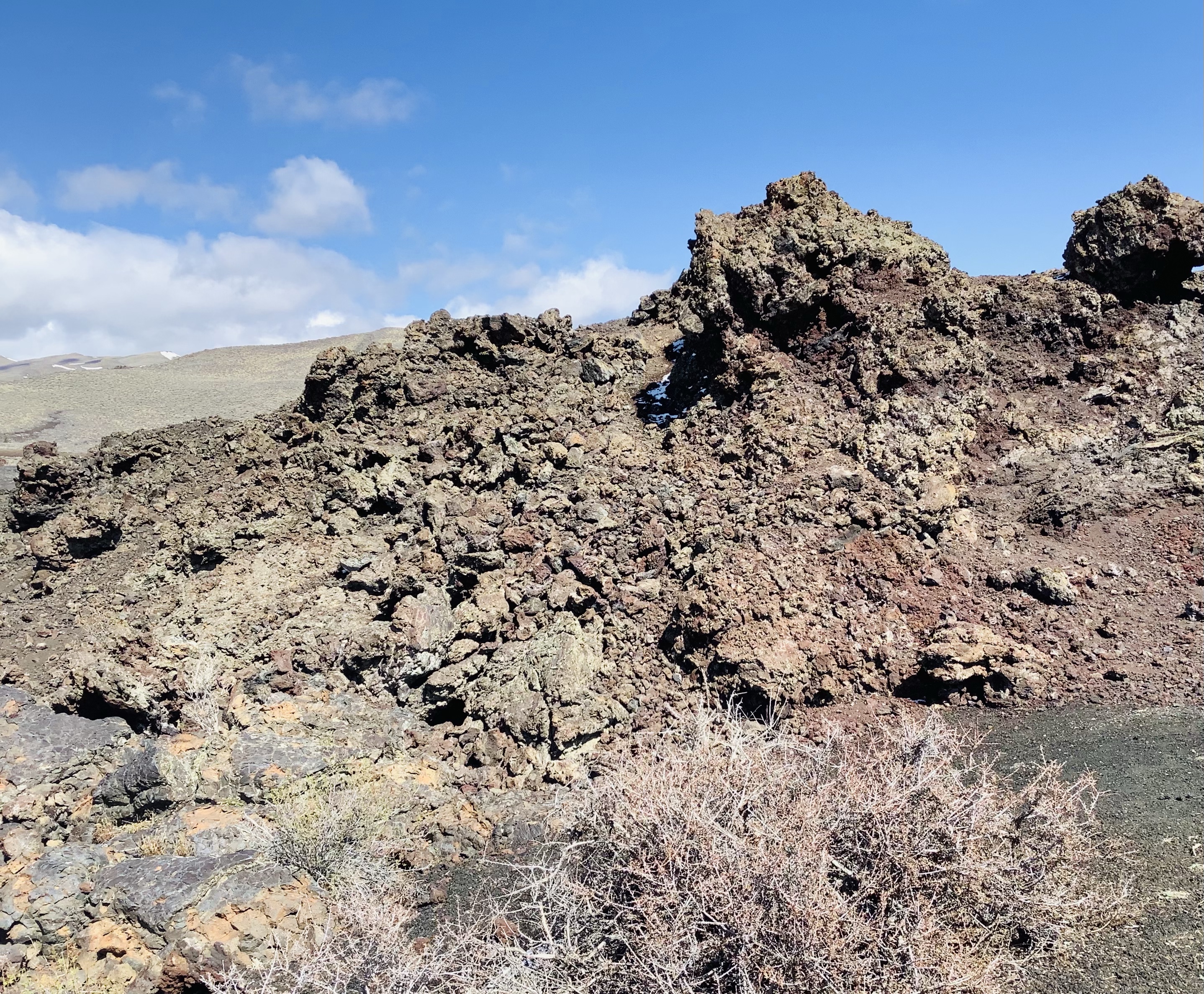 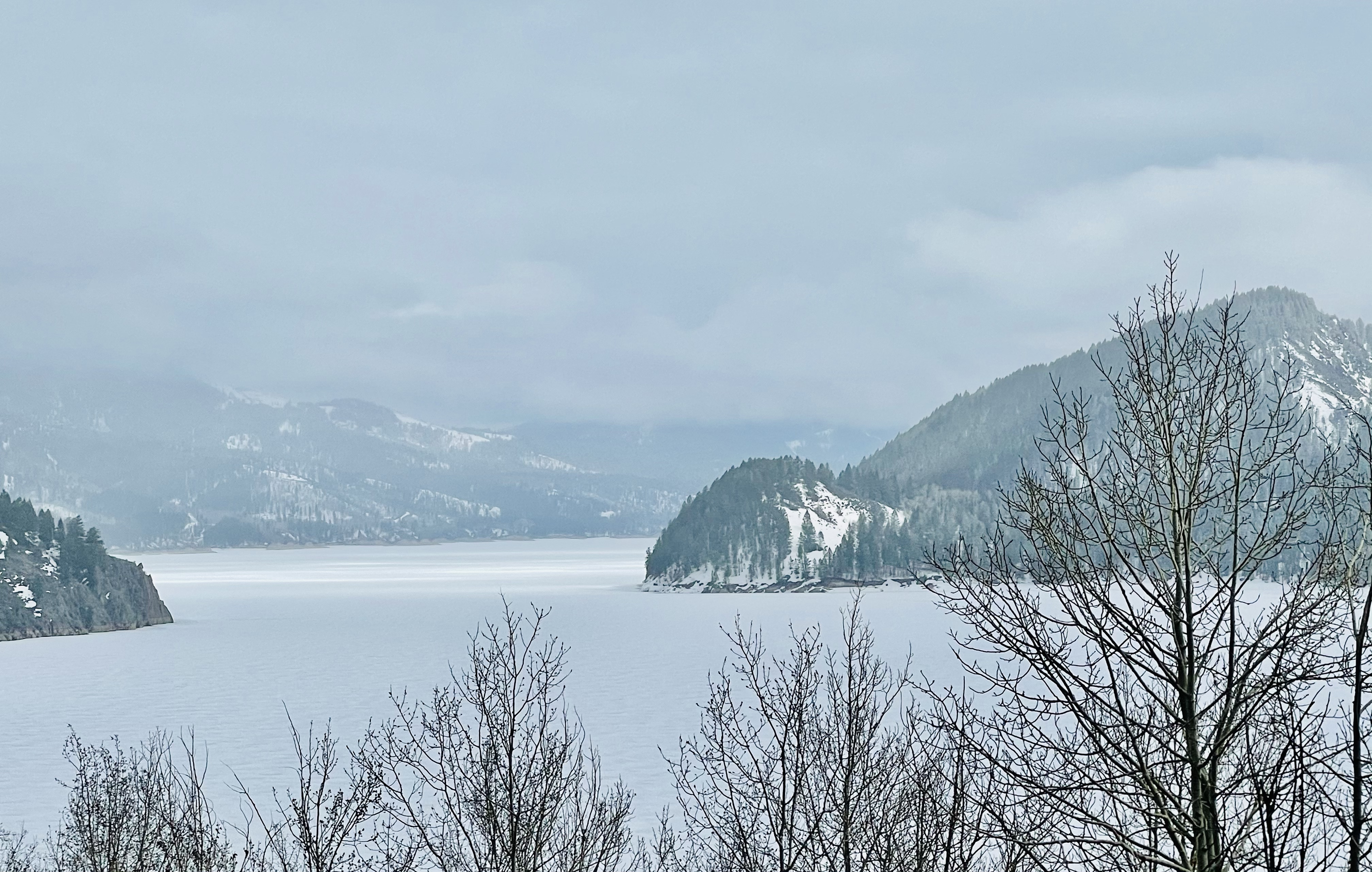 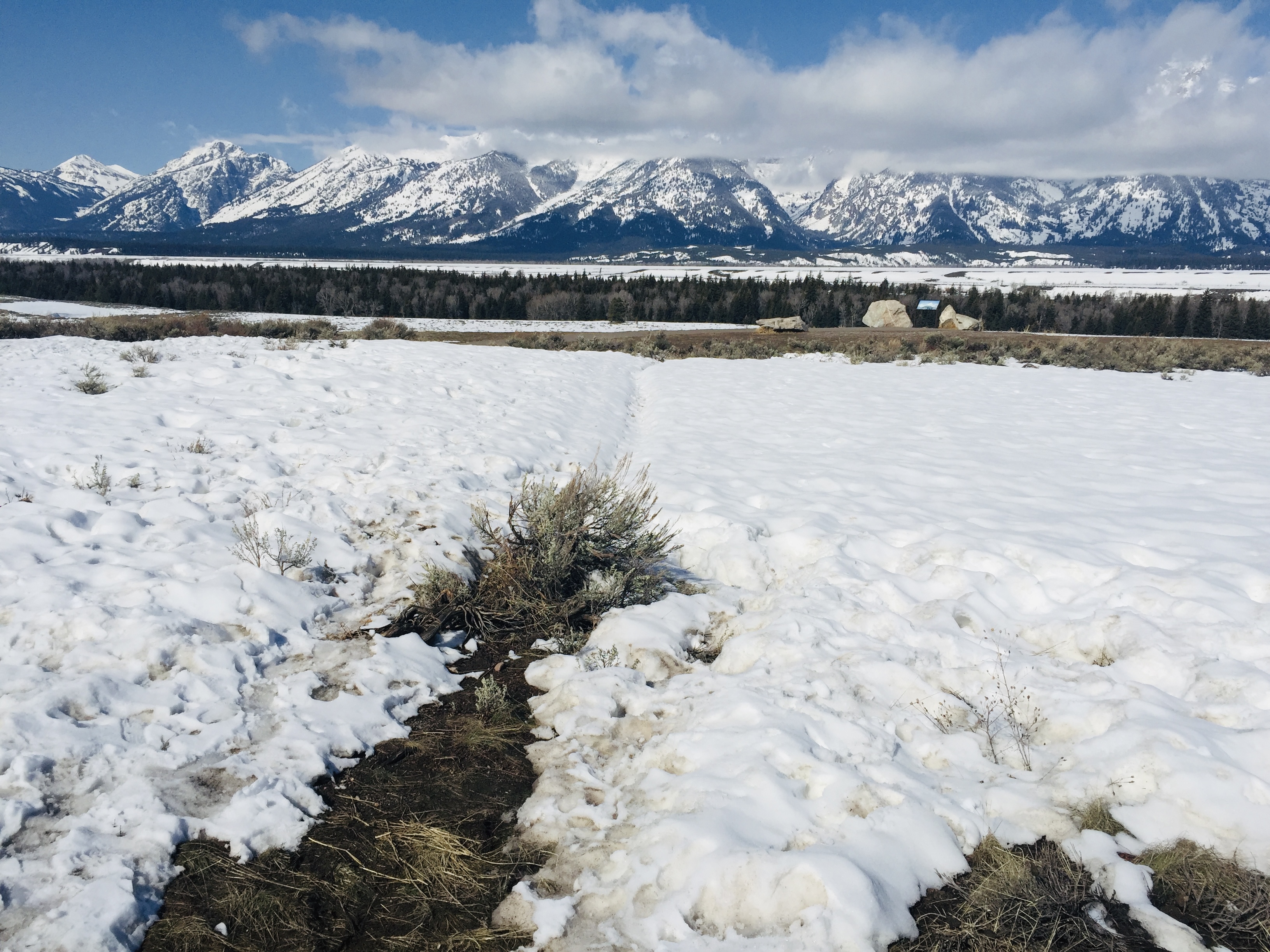 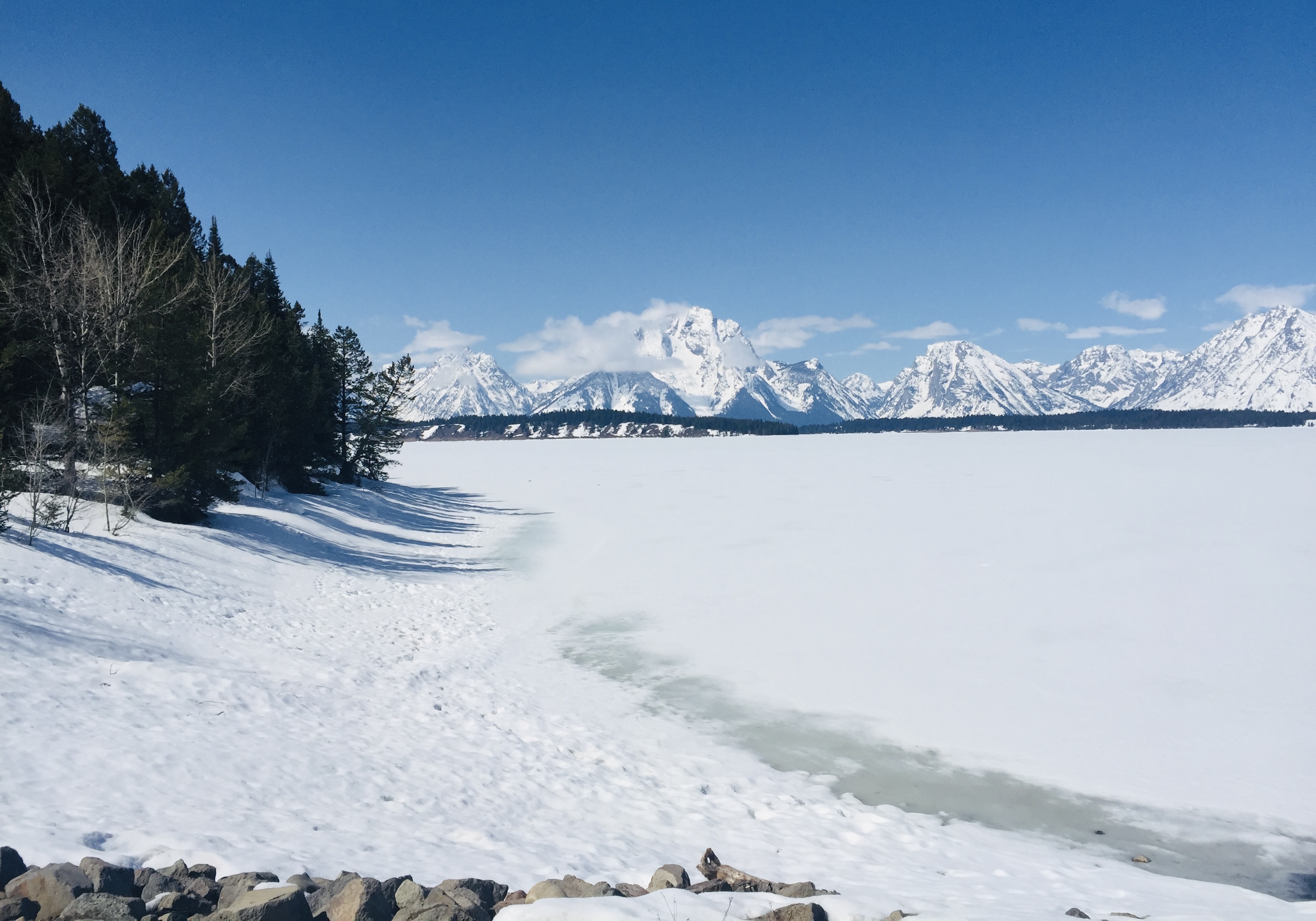 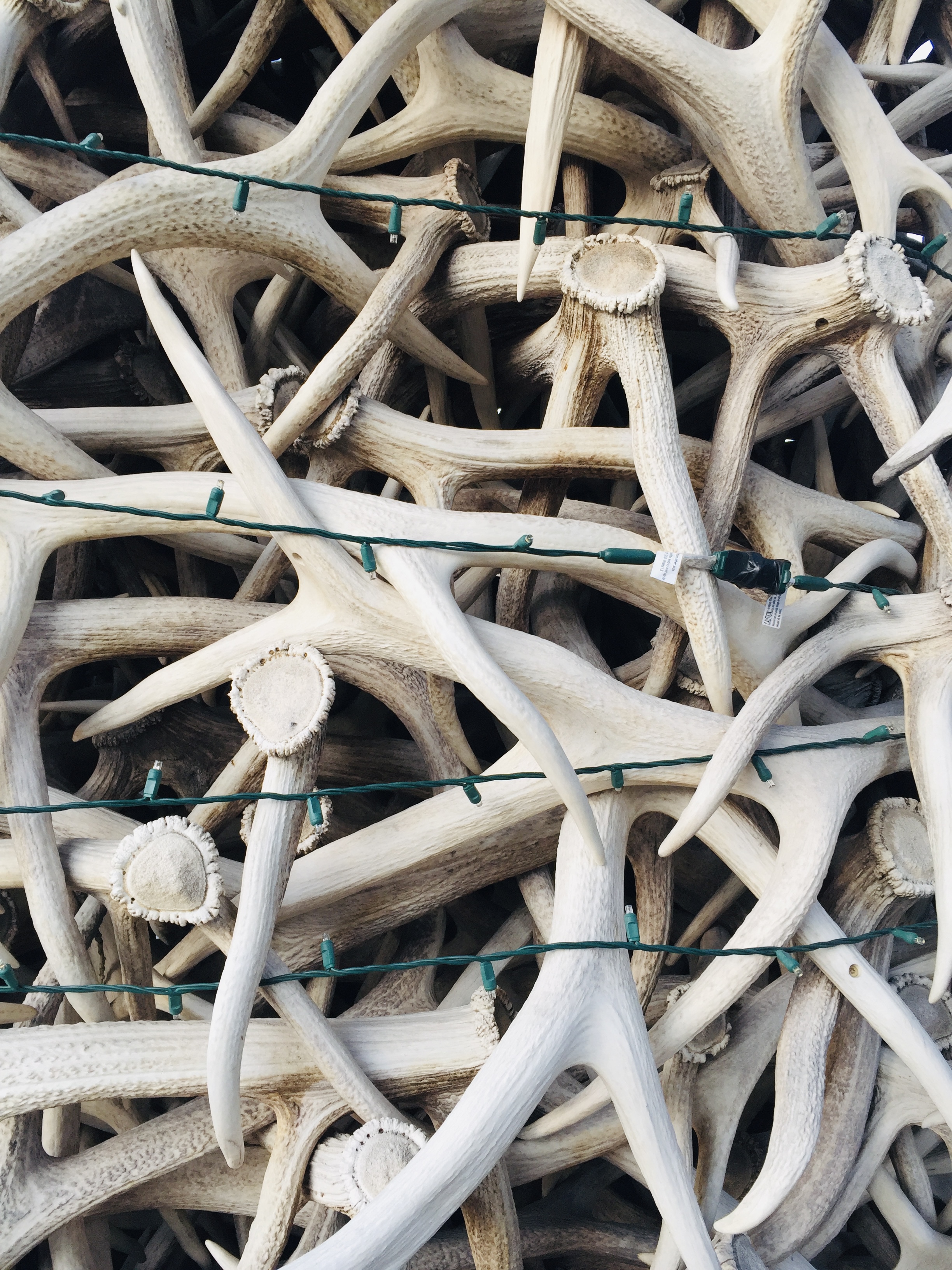 3 thoughts on “My Vast Rock Stirring”