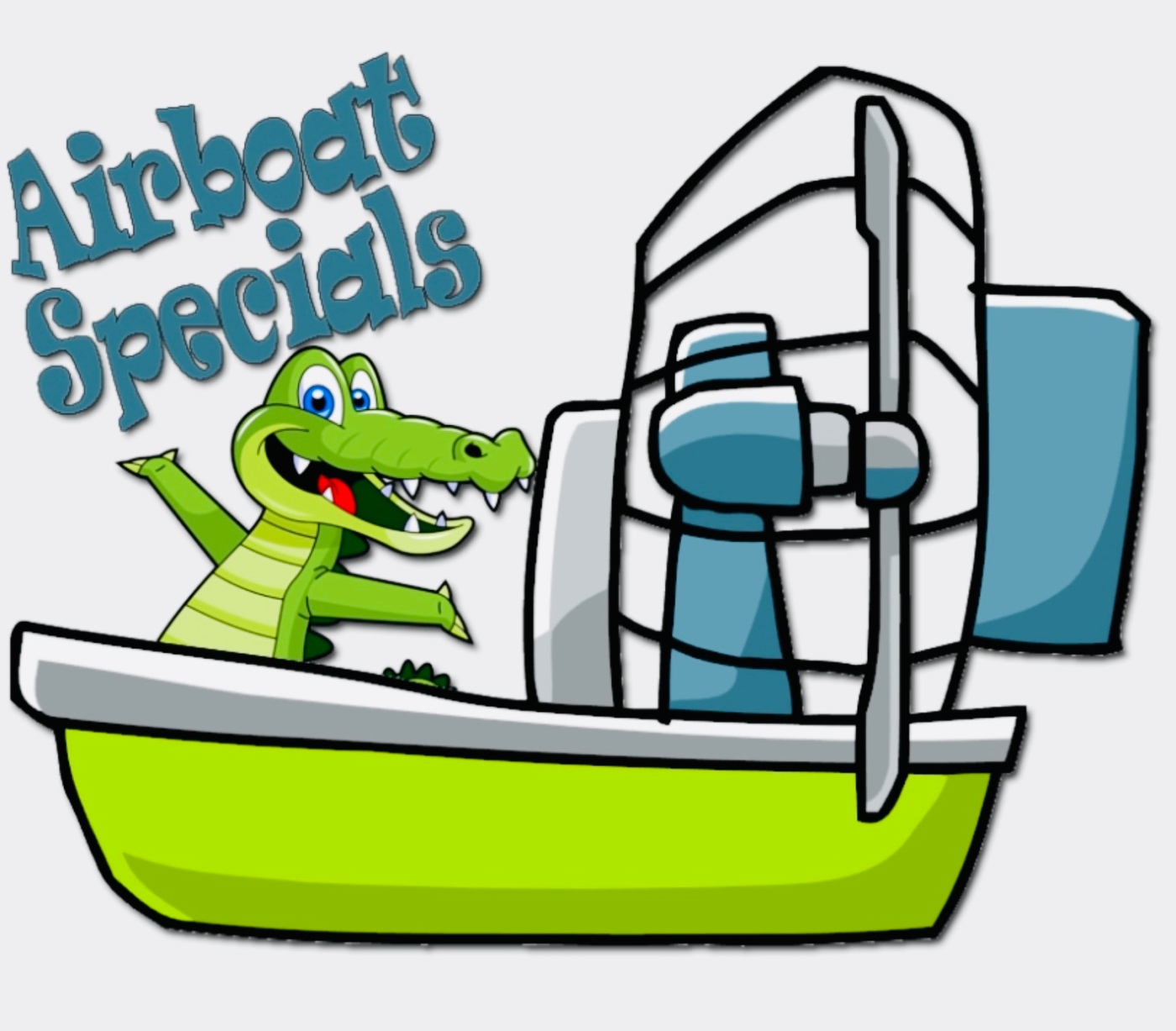 There seemed no better place for Mike to get away from the urban madness of South Florida than this Sunday morning spent alone at his favorite Everglades rest stop quietly munching his sandwich. For he felt such undisturbed environmental conditions here would help him unwind from his stressful commitments as a high school biology teacher that often piled up at the end of the school year.. He also envisioned that some idle study observing this thriving eco-system during the cooler hours before noon would yield some interesting photo shots of migratory birds and reptilian wildlife. After lunch, he might even take some time to slowly reposition myself in yoga mantra position along the adjacent canal to meditate in silence amid this “River of Grass” oasis for awhile.

But then Mike’s uplifting anticipation of nature’s solitude suddenly disappeared when he smelled boat oil followed by the noise piercing engines of a tourist-packed airboat moving quickly near. With no surprise then, this precious eco-system now suddenly became radically disturbed as the resident alligators along the bank now dove into the depths of the now “wake” disturbed canal while feeding herons, anhingas, and egrets scattered nervously into the sky. How unfortunate it seemed to him that this young airboat driver intended to dock his airboat at this location in spite of this disturbing mechanical encroachment upon these pristine yet vulnerable lands. Upon further observations of this ominous environmental scene, the driver in Mike’s view did not seem to care about spreading the word concerning responsible eco- tourism and instead engaged in some extended small talk with the disembarking passengers about about cheap souvenir sales and Indian Joe’s alligator wrestling exhibition

Mike noticed then that some of the tourists complained to each other about practical concerns on this ride such as a lack of restroom facilities and insufficient instructions about how to properly wear their noise deadening headphones. Yet the driver seemed oblivious to their concerns in Mike’s view as he went off to the parking lot on his own to “yak” on his cellphone for the duration of this short stopover. Most importantly, it puzzled Mike that the tourists seemed to be wasting their precious sightseeing time on a high speed ride through these federally protected surroundings while remaining ignorant about the abundance of vegetative  and wild life diversity  that existed here. So when he heard the loud blare of the airboat engine revving up again, he felt relief that this misguided tour would soon depart. For in a few minutes, Mike’s blissful spot in the Everglades would renew itself as the canal again flowed smoothly and this vast tropical swampland settled back into stillness once more. Mike took comfort then in knowing that the alligators would also return with eagerness to their favorite sand clearing along the canal bank and share their sinister smiles at him once again.

Does the the word “tourist trap” cross your mind in this example? Bingo! These tourists had been scammed of hundreds of dollars for an inferior waste of their airboat time. For it seems logical that the proprietors of this airboat company obviously planned a fast “ripoff” of these clueless tourists knowing full well that the quality of their Florida Everglades experience would be shoddy at best. So as a veteran road tripper of cross country road trips in the past ten years, I urge my blog readers to be beware of such scams of substandard services provided in your future summer travels.

11 thoughts on “Selling Site Substandard I”