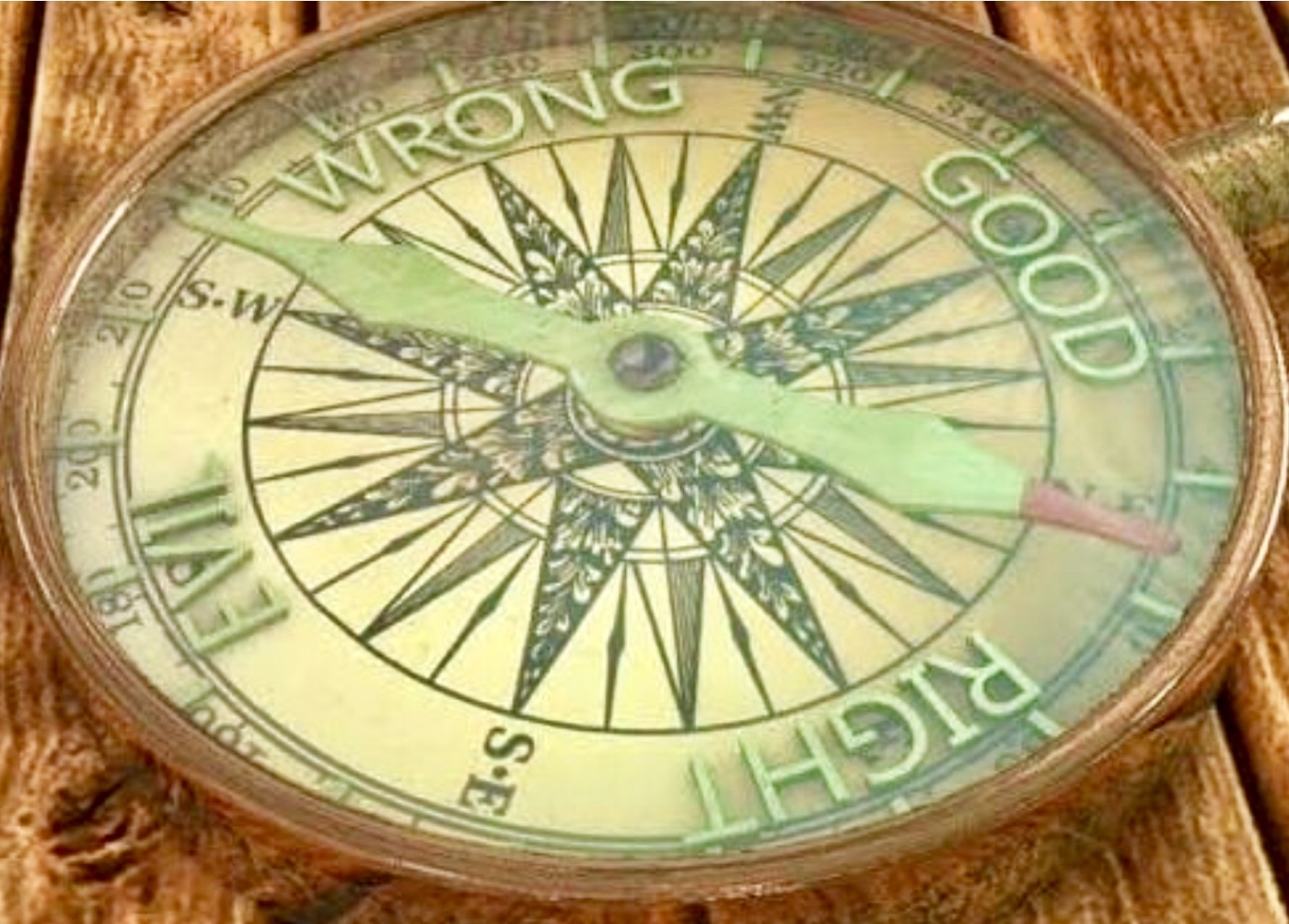 “The three hardest tasks in the world are neither physical feats nor intellectual achievements, but moral acts: to return love for hate, to include the excluded, and to say, “I was wrong.” (Sydney J. Harris)

There seems to be a noticeable “buzz” these days around the country about a confusing malaise of values promoted by our current Presidential office. Why does POTUS continue to “spin” lies and conspiracy theories to attack many of his political adversaries in this country? What negative impact on our nation’s moral fiber results from his vicious Twitter attacks daily? Why does our U.S. Senate “cow down” to him in fear as he commits mafia-style extortion for self-serving, political gain against the country of Ukraine? How does our President’s denial of global warming and consequent decision to withdraw from the Paris Climate Change agreement damage our longstanding alliance with friendly allies? What negative message does he send about U.S. National Security when he “goes after” his own “intelligence” experts ( ie. Christopher Wray) and patriotic military heroes (ie. John McCain) while praising heinous dictators ( ie. Vladimir Putin and Kim Jong – Un)? 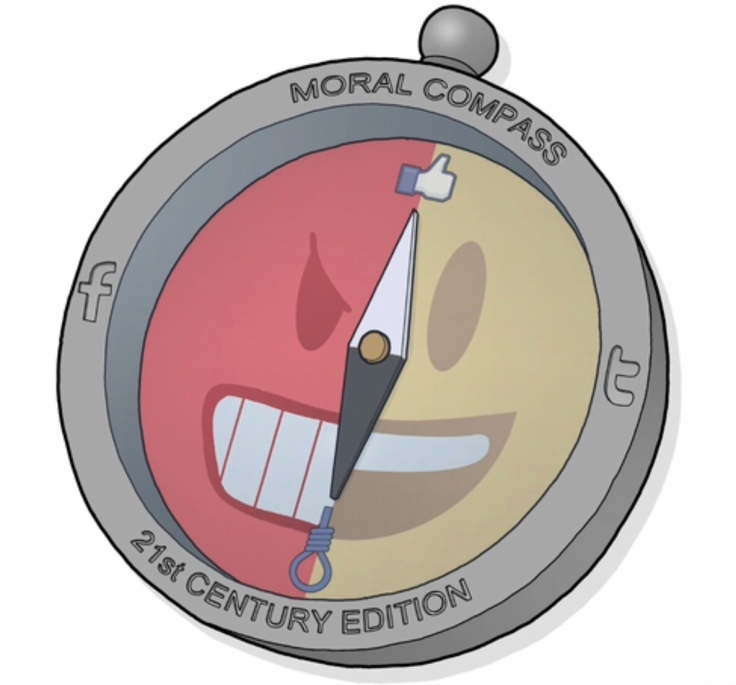 In watching the current impeachment trial of Donald Trump, I’ve been engaged by prosecutor presentations outlining the powerful “Separations of Powers/“Checks and Balances ” provisions of the U.S. Constitution. Our President shall not be above the law. Congress can remove our chief executive from office whose moral behavior goes flagrantly astray. Court processes can interpret disputes fairly in cases of improper Presidential conduct prior to or during an election. Our democracy clearly can work when handled correctly.

Therefore, I welcome 2020 as the year that America stands up to this reality TV show of hateful tweets, “this for that” bribes, senseless lies, and revengeful “meltdowns”. For by doing so through either trial conviction or election rejection, we reset the standards of our nation’s moral compass in the right direction.

6 thoughts on “Resetting Our Moral Compass”